Changing Your Diet Could Add Up to 13 Years to Your Life, Study Says

Small changes in our diets could reduce mortality from heart disease and cancer such that it adds 10-13 years to our lives.

Large dietary studies are often somewhat useless, as the larger they become, the more impossible for them to replicate real-world scenarios and depict the genetics of who they’re surveying.

However, a large meta-analysis has found that, if a 20 year-old woman replaces refined grains with legumes and whole grains, and increases her intake of fish and nuts, she is likely to add 10 years of life expectancy vis-à-vis heart disease and cancer, while a 20 year-old man could add 13 years to their life expectancy.

These results are based on studies that don’t take into account nutritional requirements, but merely caloric intake, which excludes the well-established principle that energy restriction often equals longevity if nutrient specific needs are met.

However, with perhaps a decade extra of protection from the most common causes of death, they are findings worth investigating.

Looking at food consumption data, the researchers found that most Americans eat closer to the optimal amounts of fruits and vegetables than they did for the optimal amounts of whole grains, legumes, and nuts, and suggest that increasing the intake of these foods and decreasing the intake of processed grains and grain-based processed foods, is the strongest driver of this increase in life-expectancy.

What the findings do tell us though about nuts, legumes, and whole grains, is striking. These sources of complex carbs are rich in fiber, another nutrient of concern in America, that can have huge impacts on health and cancer risks down the years.

Along with switching rice and pasta out with more beans or lentils as the carbohydrate at dinner, there’s actually an easy rule of thumb to apply when selecting a grain to eat for breakfast and lunch. Under a food’s “Total Carbs” will be the amount equal to both of the fiber and simple carbohydrates. The percentage of carbs from fiber should be as high as you can make it.

Refined grains means they’ve been stripped of the bran, germ, casing, and other aspects of the grain that are less-immediately digestible. The food doesn’t stay intact long enough to arrive in the colon and large intestines, where bacterial species ferment it and produce short-chain fatty acids like butyrate. This process is absolutely vital to the health of the GI-tract, the immune system, and considering the influence of gut microbes on our mental capacity through the activity of the vagus nerve, our neural health as well.

The elephant in the room of course is the call, unsurprisingly, to reduce consumption of red and processed meats. However like this 2019 meta-analysis of randomized controlled trials warns, observational studies are routinely open to bias, and difficult to control for all the confounding factors which can come in an almost infinitely-variable number. In it, the researchers at the Cochrane Centers in Spain and Poland found that of all the randomized, placebo-controlled trials done on red and processed meat consumption, there’s no health benefit to be gained for limiting its consumption.

Furthermore, one could look at the prevalence of nutritional deficiencies of vitamin B12, choline, and iron in America, nutrients found in large amounts in red meat, and reason that since this new longevity finding didn’t control for nutrient deficiencies, red meat consumption should be maintained along with proper exercise (or less sitting).

While the studies used control for exercise, it’s not clear the degree of exercise that is counted, nor is it clear the hours spent sitting in a day, which is sometimes more important than time spent exercising. Therefore, like other huge dietary studies, they should be taken with a pinch of salt. 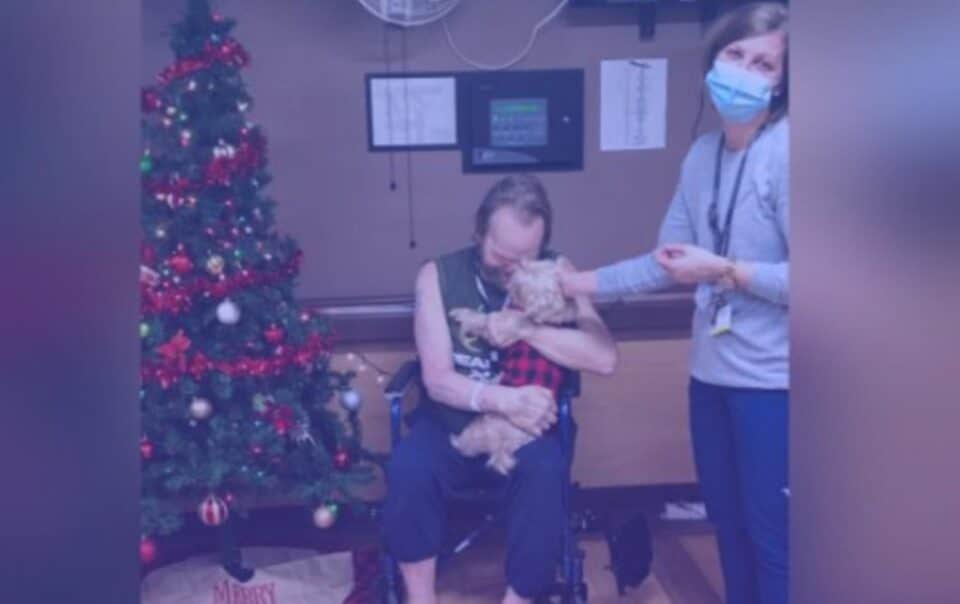 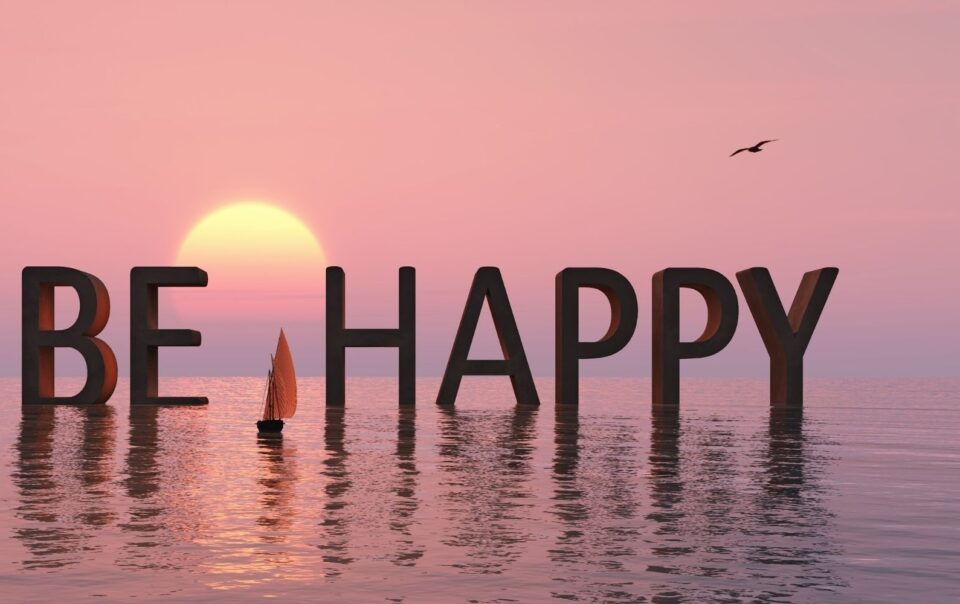 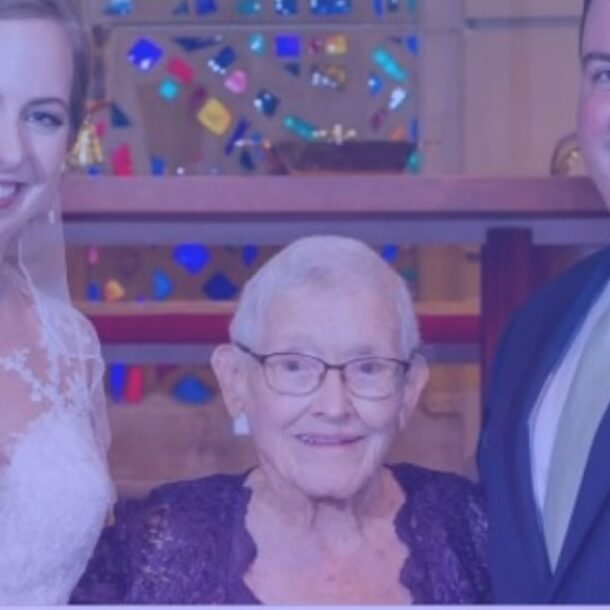 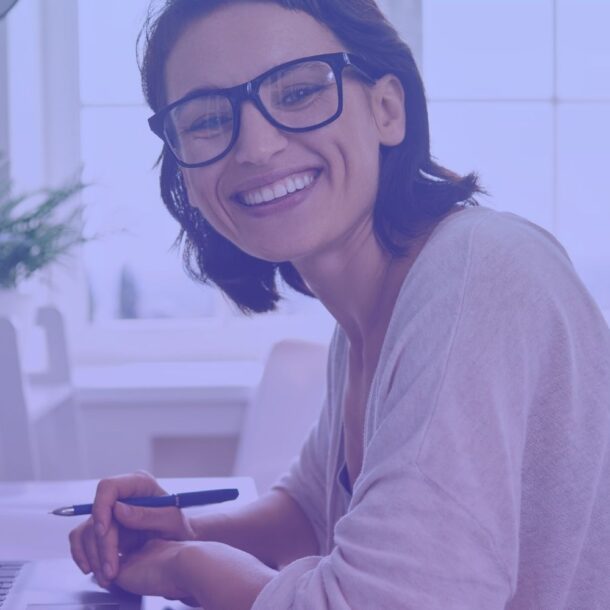 3 things you can do today to beat work stress, according to neuroscience
Next Article
© 2020 All Things Epic Proudly headquartered in St. Catharines, ON PRIVACY POLICY | TERMS OF USE