A mail carrier in Johnstown, Pennsylvania, went above and beyond what was expected after a recent storm dumped eight inches of snow on the area.

Terri Halliday is a disabled U.S. military veteran who lives in the 8th Ward. On Saturday, her home alert system announced movement outside of her front door.

“I began watching on my phone, and I saw a mail delivery truck,” she told the Tribune-Democrat. “The next thing I know, I see him coming up my steps with a snow shovel.”

Halliday, who has had one leg amputated, had left the shovel near her door so that she can access it to clear her deck. She can’t shovel the steps, however.

“He shoveled all the steps and cleared off my front deck. I was shocked but grateful,” she said.

Halliday said they had never spoken to each other before, aside from a quick hello once or twice when she was at the end of her driveway in her power chair.

Before he finished shoveling, Halliday thanked the mail carrier and learned his name, LeRon Britt.

She later posted a photo of Britt’s act of kindness on Facebook. The photo was captured by her home security camera. 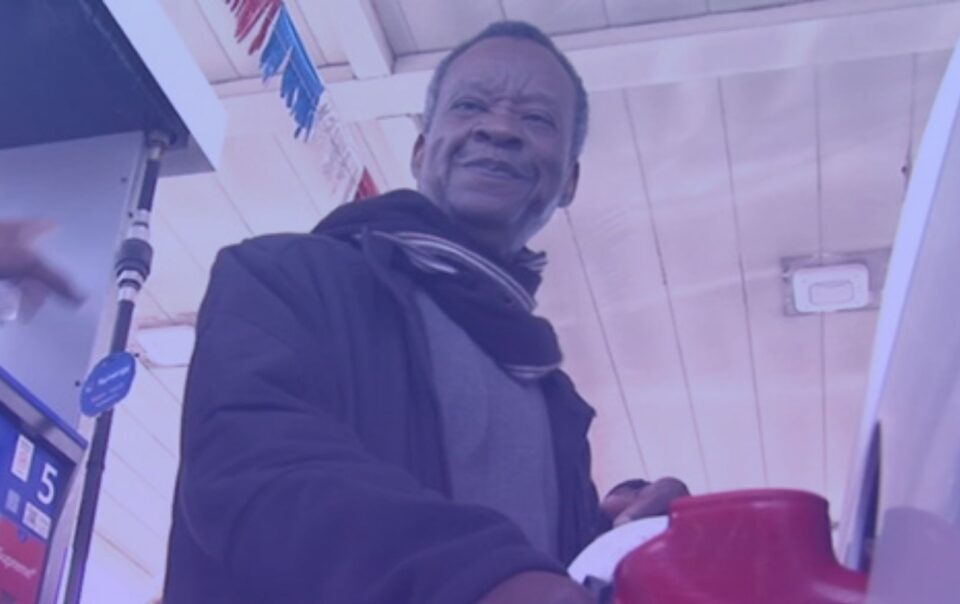 Chicago Businessman Is Giving Away $1 Million In Free Gas 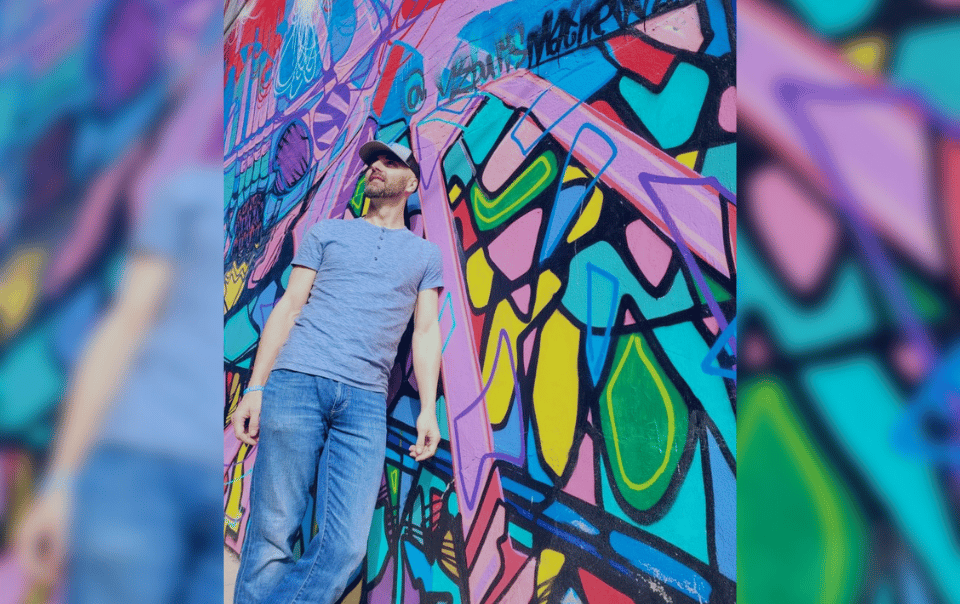 HERE’S WHY I SUCK RIGHT NOW 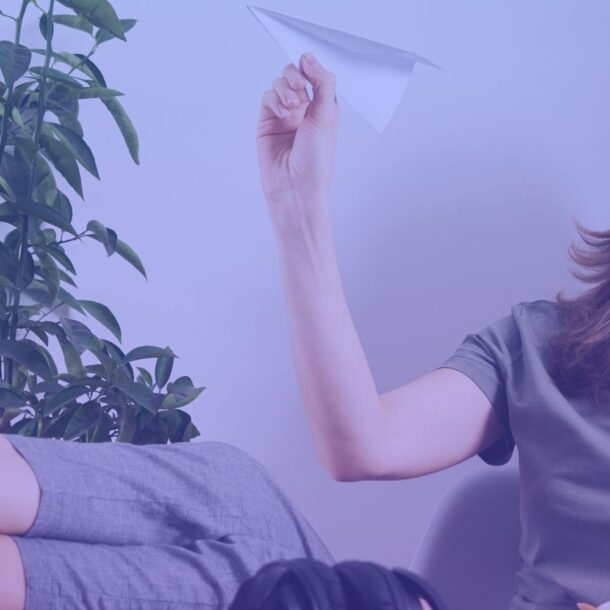 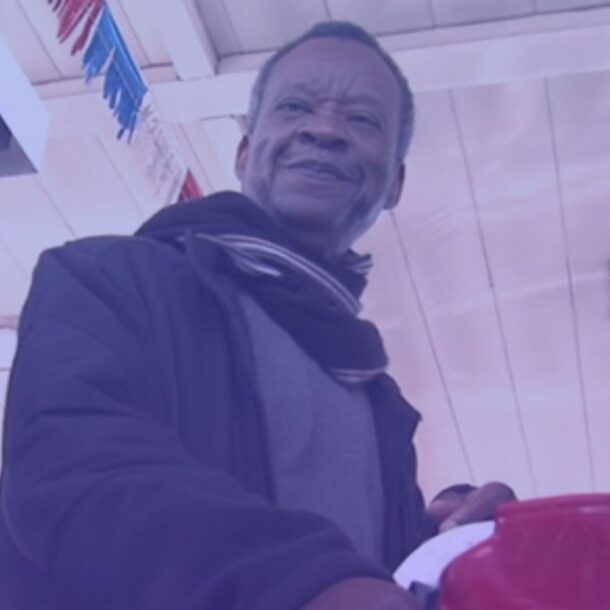