WHAT HAPPENS WHEN YOU TURN YOUR FEAR IN TO FUN?

Last week I took my girls to Try Something New.

I surprised them with horseback riding lessons.

We drove an hour and a half to visit my friend Gail that owns a ranch with horses, chickens & goats.

When I told them what we were doing, they were nervous & apprehensive.

The last time I did horseback riding was at least 10 years ago & I told them I was also nervous the first time I did it as well.

It’s a common feeling when trying something new.

As my youngest daughter Syd hopped up on the horse, she had a scared look on her face.  If I could translate her look to words, it would be saying “what the heck dad???”

Gail did an amazing job helping her feel at ease up there.

In less than 10 minutes, she went from ‘I don’t want to be up on this horse anymore’, to ‘this is actually pretty cool and want to stay on the horse.’

My oldest daughter really enjoyed it as well.

The lessons were an hour, and the first thing Syd asked after she hopped off the horse was…  “when can we do this again dad?”.

Gail then gave us a tour of the rest of her farm.  My girls collected eggs from the chicken coup and we played with the goats.  I almost got rammed by a couple of them

It was a pretty cool experience and life lesson for them.

New things can sometimes be scary, but it doesn’t mean you should run from the fear.  Often times the fear is just in our head and things turn out much different than we expected.

In what areas of your life do you find yourself running away from fear?

Try something new this week.  Step in to your fear.

Let me know what happens!

If you feel a friend could also benefit from this message, please forward it along to them.  Thanks!

ps. Are you a dad, soon-to-be dad or know a dad?   Come join us in the Epic Dad’s Brotherhood.  Support, Accountability, Growth, Fun. Click HERE now to join 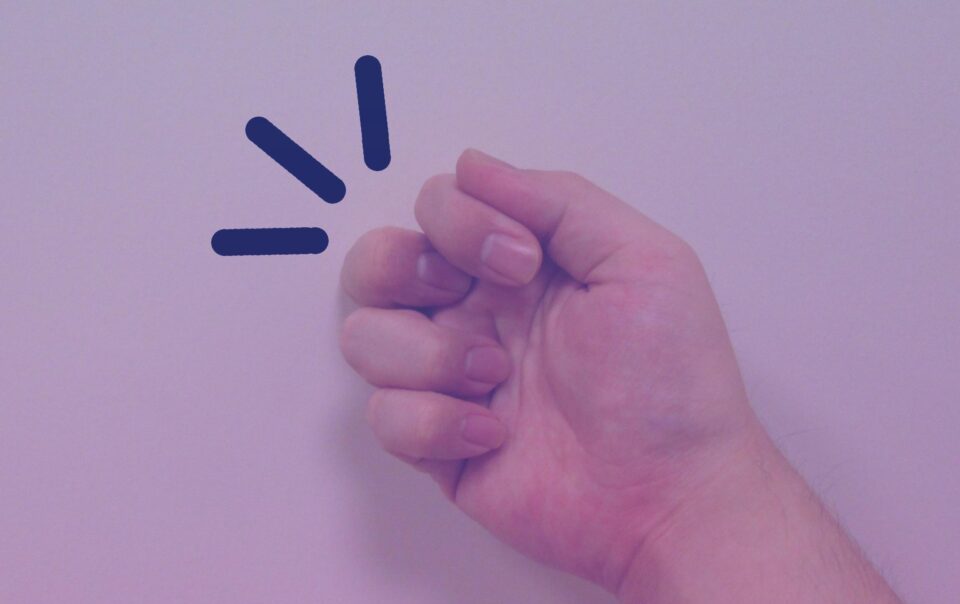 When opportunity knocks, will you be prepared to open the door and embrace it? 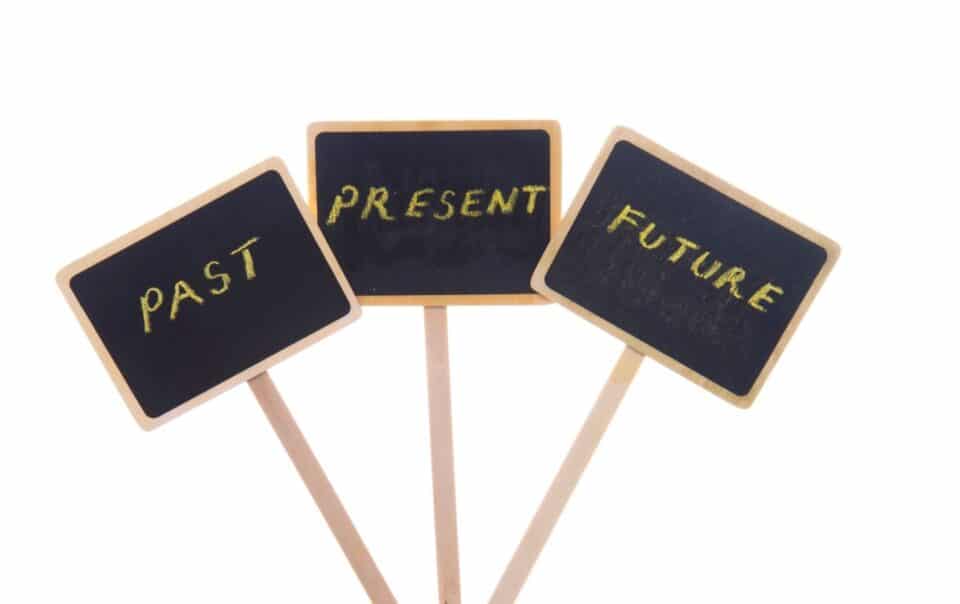 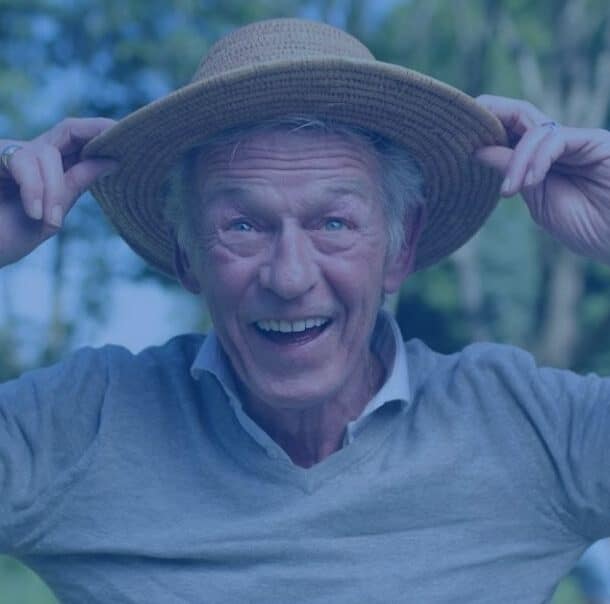 WHAT HAPPENS WHEN "ONE DAY" BECOMES NEVER?
Previous Article 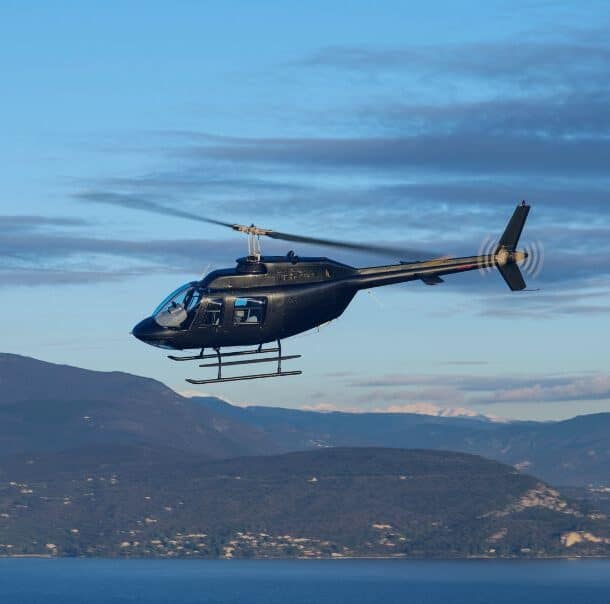