I am always intrigued when I read about stories of those who went from nothing, to becoming very successful.  It really inspires me.  I think, if they can do it, why can’t I.  It gives me fuel to push on when I think I’m not enough.  Hopefully it inspires you in some way.  Enjoy!

“While some people are handed everything on a silver platter, just because someone is at the top doesn’t mean it was always that way. In fact, many of the wealthiest people in the world started their journeys in slums and orphanages. Many of them even credit their hardship with giving them the motivation, understanding, and personality required to make it to  the top. These are 25 inspirational rags to riches stories.”
—
10

Before John Paul Mitchell Systems became a success, its founder, John Paul DeJoria had a rough life. After his parents divorced when he was just 2 years old, he sold newspapers and Christmas cards to help his family until the age of 10 when he was sent to live in a foster home. An LA gang member before he joined the military, he was also employed by Redken Laboratories. He loaned $700 and founded JPM Systems to sell his company’s shampoo door-to-door while living out of his car. Today JPM Systems’ annual profit is nearly $900 million.
—
9

Before Cirque du Soleil came to life, its founder, Canadian-born Laliberté started his acts in circus as a fire-eater that walks on stilts. His venture paid off when he brought his successful troupe in 1987 from Quebec to the Los Angeles Arts Festival with no guarantee of a return fare for the cast. He now commands a total net worth of $2.5 billion.
—
8

Do Won Chang had to work three jobs as a janitor, gas station employee, and coffee shop attendant to support his family when they moved from Korea to America in 1981. After three years of thrift-spending, he was able to open his first retail store Fashion 21, which grew to be the retail clothing giant Forever 21, a pioneer in fast fashion. The multinational clothing empire with over 480 outlets worldwide generates an annual income of $3 billion.
—
7

After surviving the Nazi occupation of Hungary in 1947, George Soros escaped the country to stay with his relatives in London. He supported his studies by working as a waiter and railway porter and then sold goods at a souvenir shop after graduating. He also wrote every merchant bank in England until he gained an entry-level job at Singer & Friedlander. He became “the man who broke the bank of England” due to his famous bet against the British pound in 1992, where he earned more than a billion dollars in profit in one plunge in the Black Wednesday UK currency crisis.
—
6

With just a $50 bill wrapped in plastic and hidden in a sandwich, Zdenek Bakala fled communist Czechoslovakia in 1980 when he was 19 years old and made it to Lake Tahoe. He worked as a dishwasher at Harrah’s Casino while studying for his undergraduate degree from UC Berkeley and an MBA from Dartmouth. He later on ventured in banking, opened his first company Credit Suisse First Boston in Prague after the fall of the Berlin Wall and presided over a coal company that has a $2.52 billion market.
—
5

Harold Simmons grew up in a shack in the poor rural town of Golden, Texas with no plumbing or electricity. He still managed, however, to graduate with a B.A. and masters in Economics from the University of Texas. His first venture was a series of drugstores which were almost entirely funded with a loan. This became a 100-store chain which he sold to Eckerd for $50 million. He became famous as a master of the corporate buyout and currently owns 6 companies that trade on the NYSE including the world’s largest producer of titanium, Titanium Metals Corporation.
—
4

Richard Desmond was raised by a single mother living on top of a garage. He quit school at the age of 14 to focus on being a drummer while working as a coat-checker to help pay bills. Though he never became famous for his musical abilities, he later opened his own record store and published his first magazine, “International Musician and Recording World” and expanded the Desmond magazine empire with publications such as the British version of Penthouse and OK!. He now owns a number of publications around the world and was listed on the 2011 Sunday Times Rich List with a net worth of £950 million.
—
3

Harry Wayne Huizenga was born in Chicago, Illinois to an abusive father. His family moved to Florida to save his parents marriage but his father never changed. He moved back to Chicago to go to college but soon dropped out and then signed up to be a reserve in the Army. He went back to Florida after his training and bought his first dump truck to start a trash disposal business. This venture became highly profitable so he purchased more garbage trucks and later built his company, the Waste Management Inc, which became well-known all over the US. He also purchased Blockbuster stores, which later merged with Viacom. He is credited for founding three Fortune 500 companies.
—
2

Born to a family of lawyers in Blackheath, London, he had poor academic performance due to his dyslexia. Therefore, he focused more on his business which included growing Christmas trees and raising parakeets. He later started his own record mail-order business at the age of 16. In 1972, he established the record store Virgin Records, which prospered in the 1980s with a number of outlets. He also created Virgin Atlantic Airwaves, which expanded Virgin Records into a music label, making him the 245th richest person in the world today.
—
1

An orphan at the age of four, this Russian business tycoon was raised by his uncle and grandmother. He got his first break from an expensive wedding gift given by his in-laws. He dropped out of college to pursue his business, which included selling imported plastic ducks from his Moscow apartment. He then ventured into managing the oil giant Sibneft after taking it over in 1995. He continued to flip his investments with profitable ventures such as Russian Aluminum and the steelmaker Evraz Group. He is now the 5th richest person in Russia and owns the $1.5 billion yacht ‘Eclipse,’ the largest private yacht docked in New York City and the Chelsea Football Club, among others. 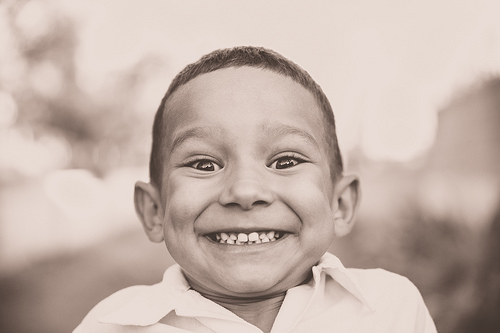 9 Things You Do NOT Need to be Happy
Previous Article 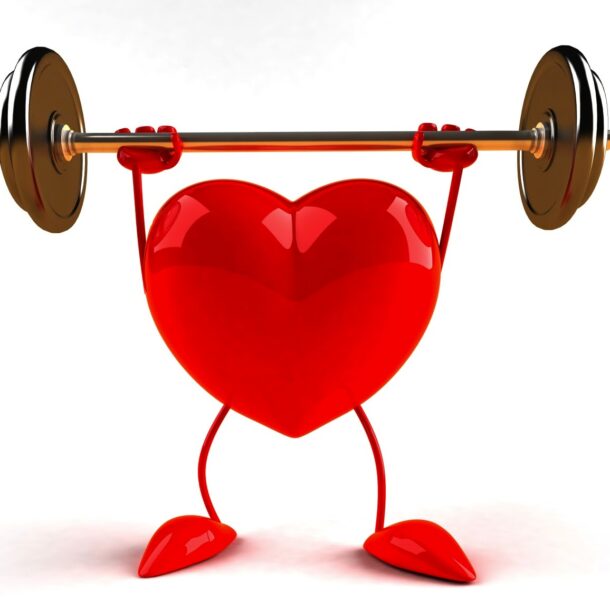