‘Drumroll, Please’… The Top 10 Happiest Countries in the World from 2022 Global Happiness Report

In our troubled times of war and pandemic, the World Happiness Report 2022 comes just in time for Spring.

And, a bright light from the pandemic was the increased rate in social support and benevolence.

This year marks the 10th anniversary of the World Happiness Report, which uses global survey data to report on how people evaluate their own lives in more than 150 countries around the world.

“A decade ago, governments around the world expressed the desire to put happiness at the heart of the global development agenda, and they adopted a UN General Assembly resolution for that purpose,” stated UN Economist Jeffrey Sachs. “The World Happiness Report grew out of that worldwide determination to find the path to greater global well-being.”

“World leaders should take heed. Politics should be directed, as the great sages long ago insisted, to the well-being of the people, not the power of the rulers.”

This year, as in most years, Europe dominates, with Finland retaining its number one ranking for the fifth year in a row.

The Top 10 Happiest Countries are…

11-16 rankings include: Austria, Australia, Ireland, Germany and finally Canada—which dropped 10 places from a high of 5th in 2010. The United States took 16th place, showing improvement compared to last year, moving up from 19th place on the list.

The WHR survey data also found that despite the effects of the pandemic, “helping strangers, volunteering, and donations” in 2021 strongly spiked in every part of the world, reaching levels almost 25% above their pre-pandemic prevalence.

Indeed, GNN has reported that in the U.S., the greater the threat of COVID to a community, the more Americans financially contributed to help their neighbors and towns— and values such as compassion, familial support, and generosity with time and money, were flourishing during the pandemic.

The Report is formed using survey data from Gallup, and asks people to imagine their life as a ladder, with the 10th rung as a most fulfilled life, and 0 being “Dystopia,” a fictional world where everything is awful.

Participants—usually 2,000-3,000 per country—are then asked to use a measure from zero to 10 to rate their opinion on the national GDP, life expectancy, generosity, social support, freedom, and corruption. Those answers are not averaged and added to the ladder score, but rather kept only as a means to potentially show why some countries rank lower than others.

In short, if France ranks much higher than Italy (they do), despite enjoying the same economic, medical, technological, and cultural stature, one can look into the sub-categories to glean why someone’s position on the ladder is lower. Between these two, looking at the sub-categories shows that Italians perceive their country as less-free than French residents.

Rather than celebrating the success of industrialized, technologically-sophisticated countries, the WHI is meant to be, as Sachs explained, a way to try and show countries how to improve their citizens’ happiness, understanding that happy citizens equals a more prosperous society. 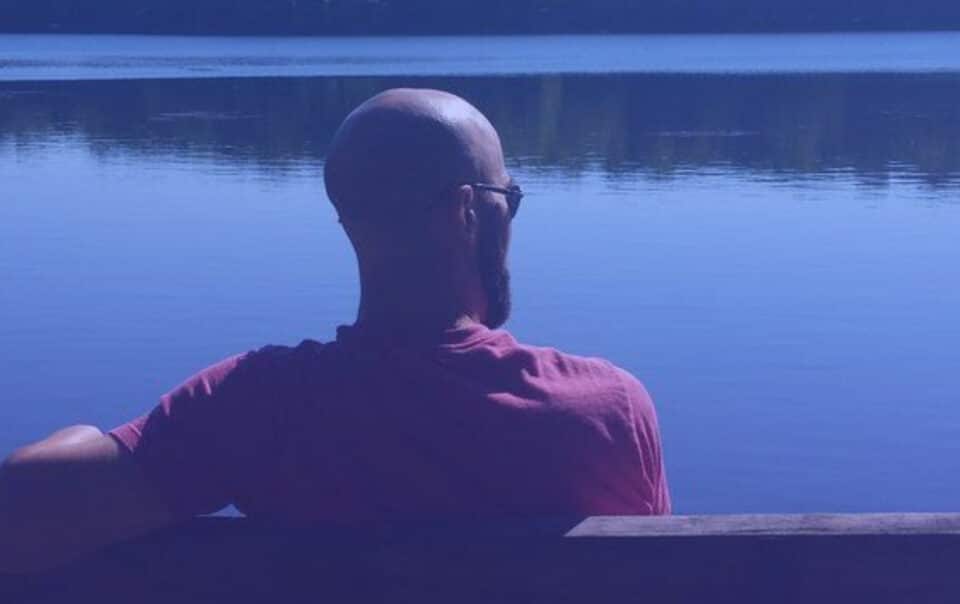 I Am Who I Am Partly Because Of Who I Was 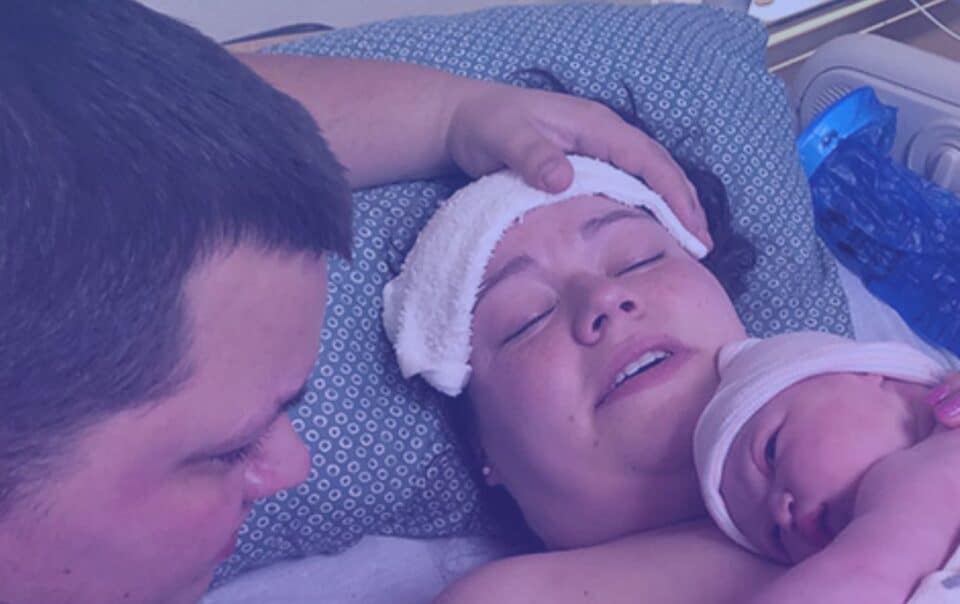 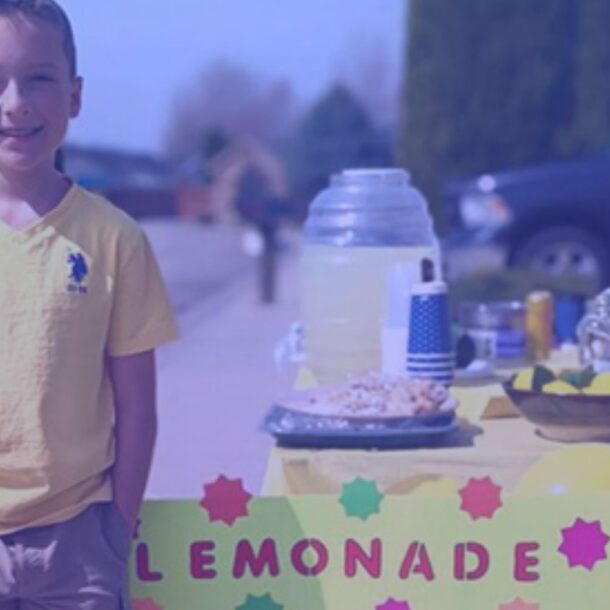 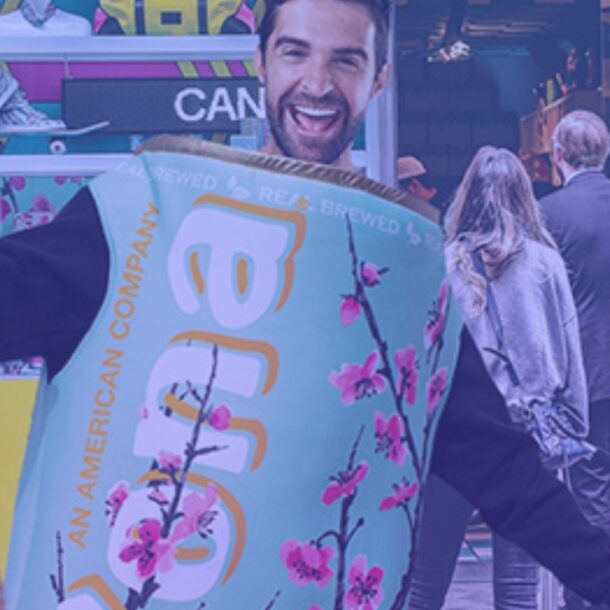 Arizona Iced Tea Founder Explains Why The 99-Cent Price Has Not Increased In 30 Years
Next Article
© 2020 All Things Epic Proudly headquartered in St. Catharines, ON PRIVACY POLICY | TERMS OF USE 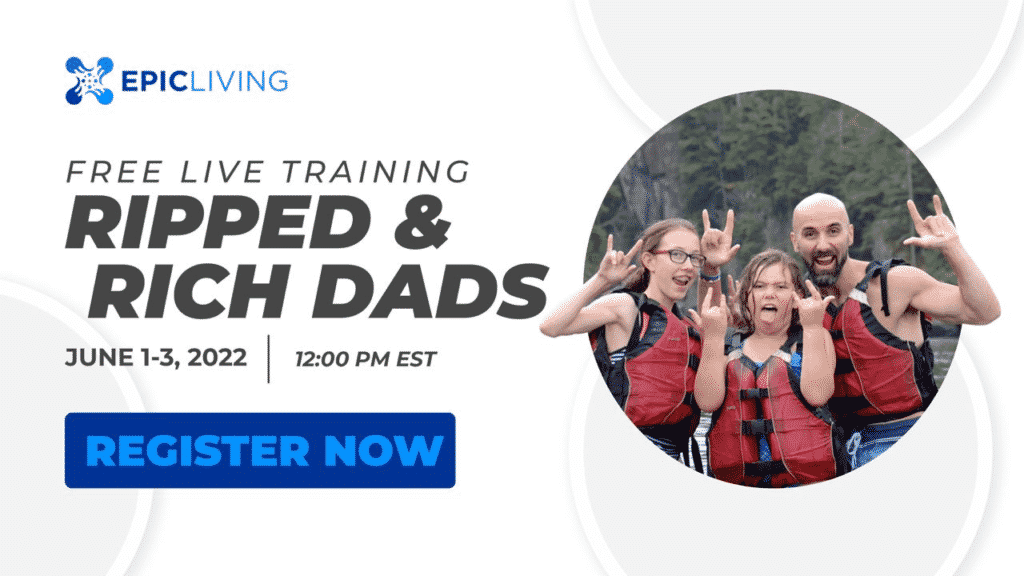