A couple days back, I was on a live conference with Tony Robbins.

He shared a ton of wisdom. He always does.

There was one story he shared about learning to drive a race car.  I also remember him sharing this one in-person at his Unleash the Power Within events (highly recommended, in case you were thinking about going).

You ever have those times where you have to hear things a couple times before they sink in?  Me too!

And that’s what happened this time around for me with this story.

In the story, he met with his driving trainer and they went over a couple things before hopping in the car. One thing the trainer told Tony was to ‘Focus On Where You Want To Go’.

I’m not much of a racing guy, but I know you want to stay on the track and avoid the walls.  Sometimes you’ll spin out and lose control (similar to in life).

In moments like these, we normally default to looking at the wall.  When we do this, our body leans, which in turn, shifts the wheel toward the wall.  Exactly the opposite of what we should be doing.

As Tony was doing his test drives around the track, the trainer forced them to spin out. Holy crap, right?

As they were spinning, Tony started to focus on the wall and the car was going towards the wall.

The trainer reached over and pushed on the side of Tony’s face to the direction they wanted to be going.

I’m sure you know the ending of this story.

The car straightened and they avoided the wall.  I’m glad, because I still have lots to learn from Tony.

Have a peak at your life right now.  Be honest with yourself!

What are you focusing on?

Is it taking you towards a wall or helping you to stay on track?

Hope this story was helpful for you and has got you thinking some.

If you feel a friend could also benefit from this message, please forward it along to them.  Thanks!

Having a tough time avoiding the wall and staying on track?  Reach out.  We are here to support you in anyway that we can . 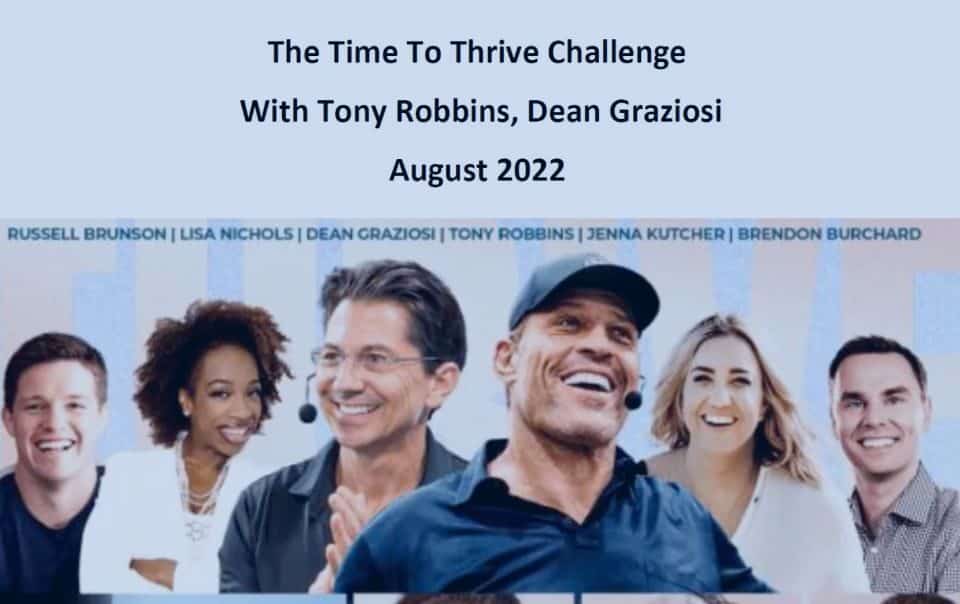 I DIDN’T KNOW I HAD THIS SUPERPOWER 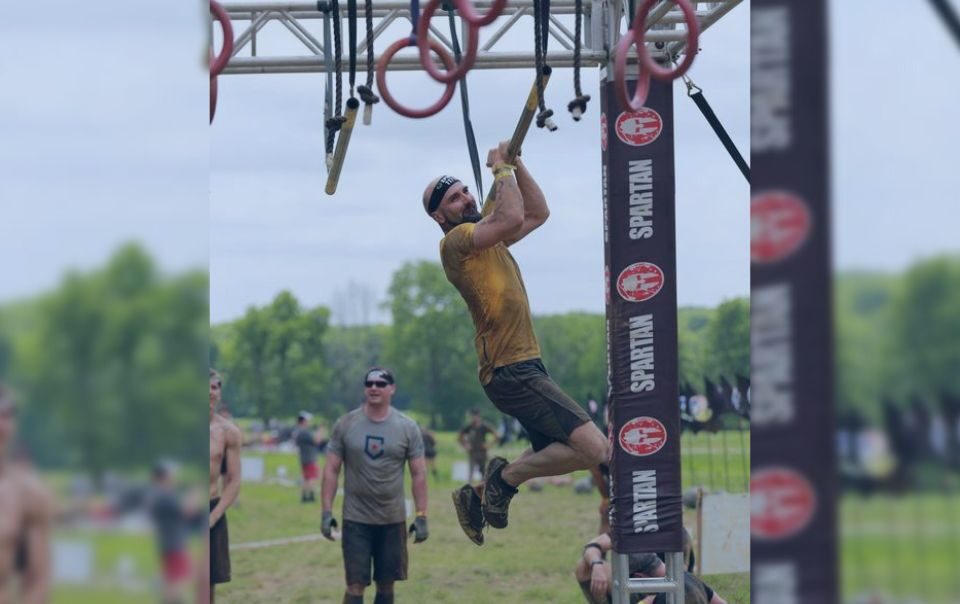 I LOST MY MOTIVATION 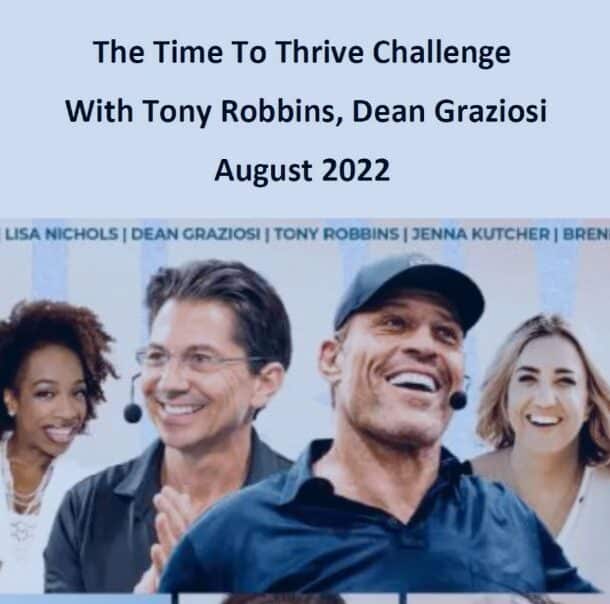 I DIDN'T KNOW I HAD THIS SUPERPOWER
Previous Article 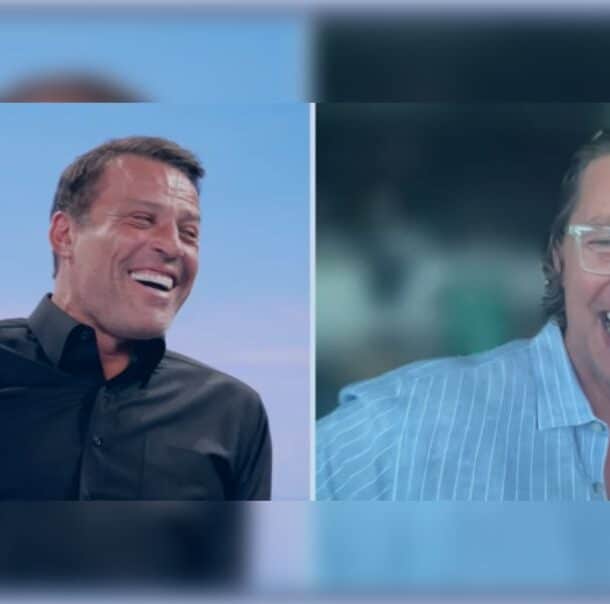 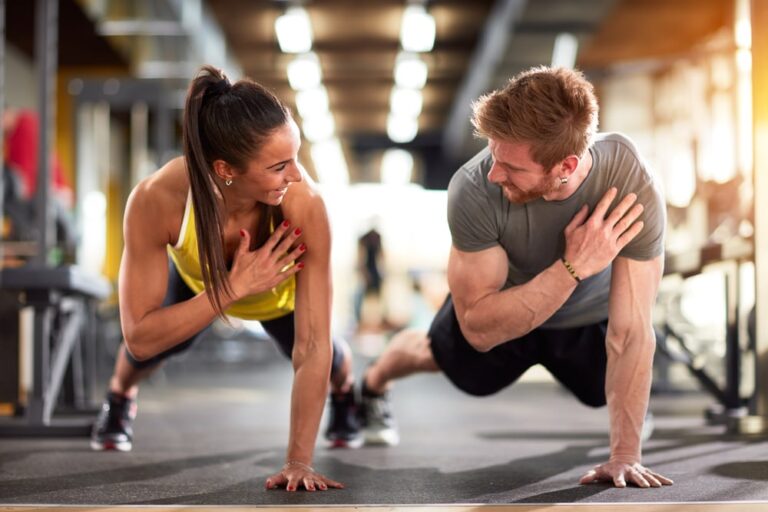