WHY IS THAT IN A RACE BETWEEN A TURTLE AND THE RABBIT, THE TURTLE ALWAYS WINS?

We’ve seen the scenario over-and-over again where these two are in a marathon to the finish line and it seems fairly obvious as to who will win this particular race. It shouldn’t even be doubtful that the rabbit will always win. Yet, for some strange reason the turtle is the one that always loses. Why is that? There could be a couple of explanations for this strange phenomenon. I will share with you one reason why I think this is.

Having watched this occurrence unfold time and again, I’ve come to the conclusion that the turtle is simply faster than the rabbit. Wait before you label me insane, let me explain. Although the rabbit literally runs faster than the turtle, it lacks an important element to winning a marathon – persistence and vision. The rabbit is slower than the turtle because it cannot see the race further than a couple of meters. Lacking this crucial trait, the rabbit overvalues his ability in the marathon.

The rabbit paces himself too fast at the beginning and just as quickly he gets struck by fatigue. He rests too long, only to be awakened by the shock that he has fallen behind the slow turtle. So again he paces himself too fast trying to catch up to the turtle and soon he realizes that this long distance running is not as easy as he thought it was. Panicking, he rambles his thoughts in pursuit of the reason as to why he cannot beat the turtle even though he is faster. Is it magic? Or perhaps the turtle has been cheating somewhere along the way?

The turtle, on the other hand, had figured out that the marathon is a long distance race and that in order to win it, one would have to be persistent and consistent throughout the race. Unlike in shorter distance races where the rabbit dominates, the marathon is not won by who’s ahead at the beginning but he who is consistent until the finish line.
Based on these reasons it is clear to see why the rabbit never had a chance because of its lack of the right approach to the marathon.

Do you agree with the statement above? How do you think the rabbit could’ve won this race against his slow competitor? Please share your opinions in the comment section below, I would love to hear your perspectives.

Thank you for reading. 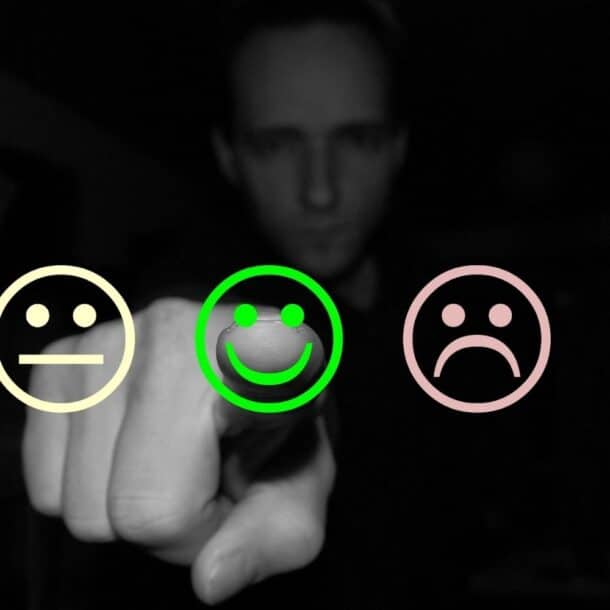 Are The Opinions Of Others Holding You Back?
Previous Article 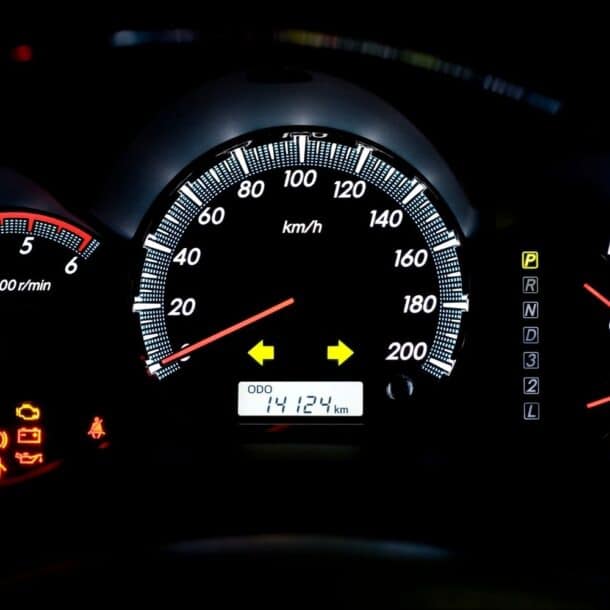